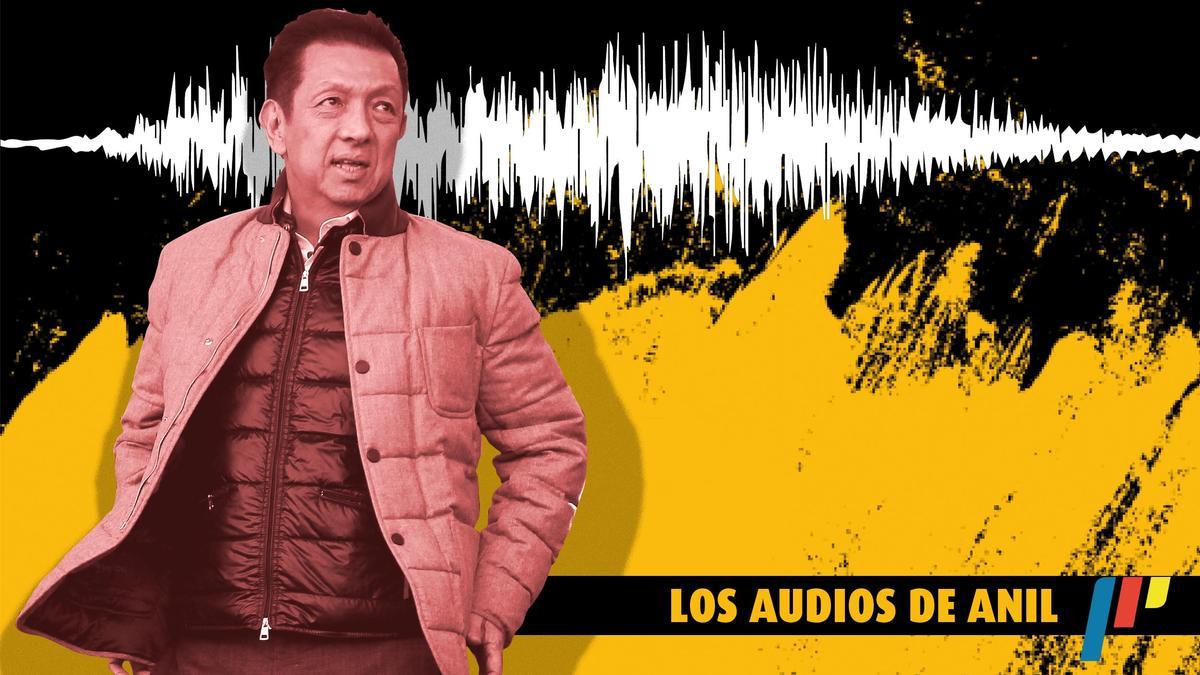 "Peter Lim is an amateur, that's my problem"

"We have a very clean plan to endure and clean up. Peter is an amateur, that's my problem. He's an amateur (Here is not clear if he wants to say amateur or supporter). I wanted to sell Guedes, Maxi... He said no. (Someone speaks about Aurelio and Salvo promises in 2015). Peter thought the same because he's an amateur. When we lost the last game (Copa del Rey final) ant I still didn't received any messages from Lim. (Se ríe). Es un aficionado", said Anil Murthy.